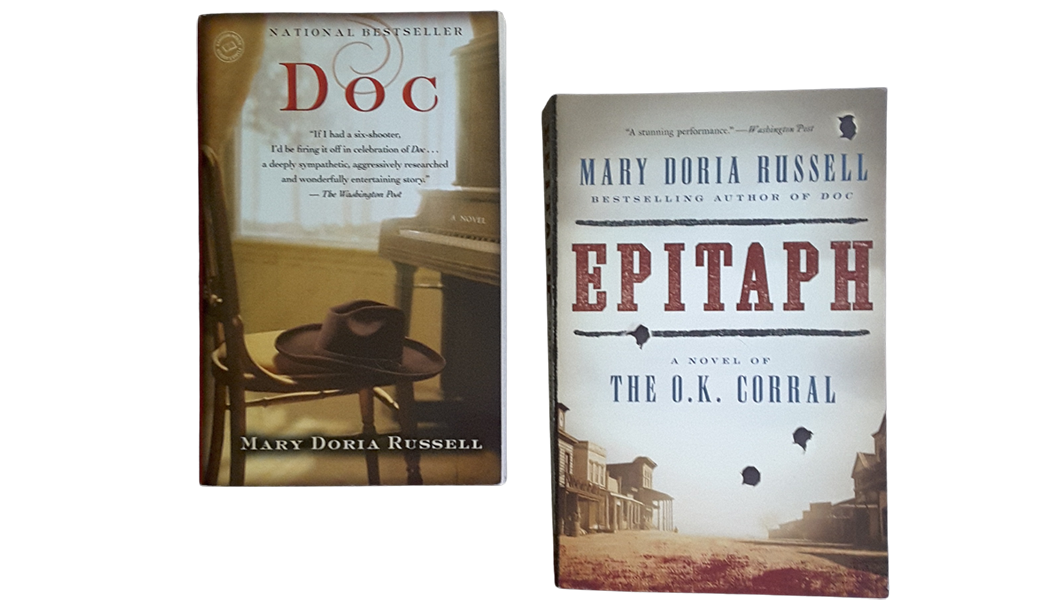 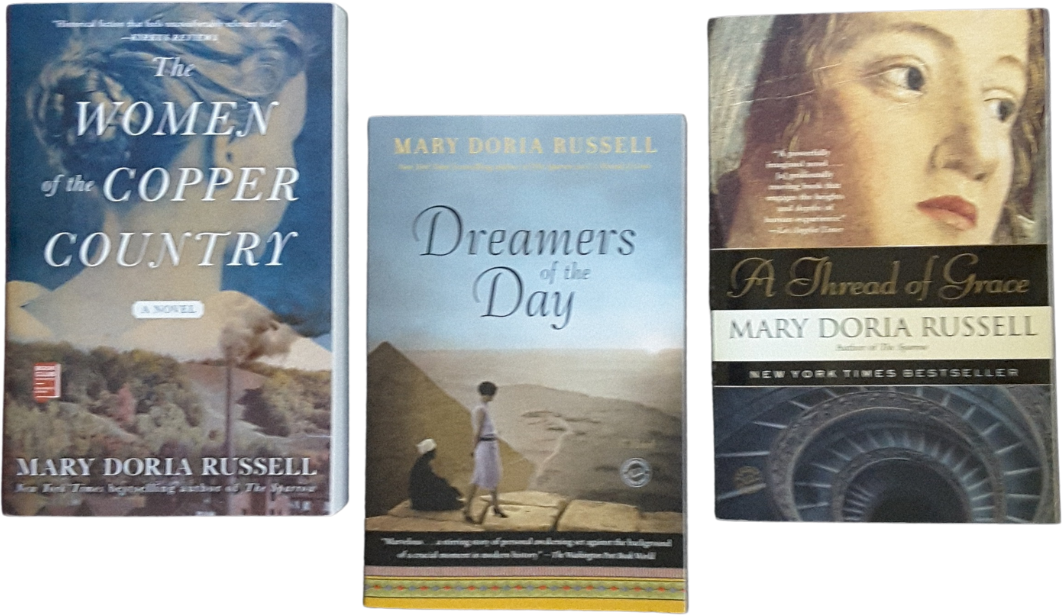 Women of the Copper Country

Dreamers of the Day

A Thread of Grace 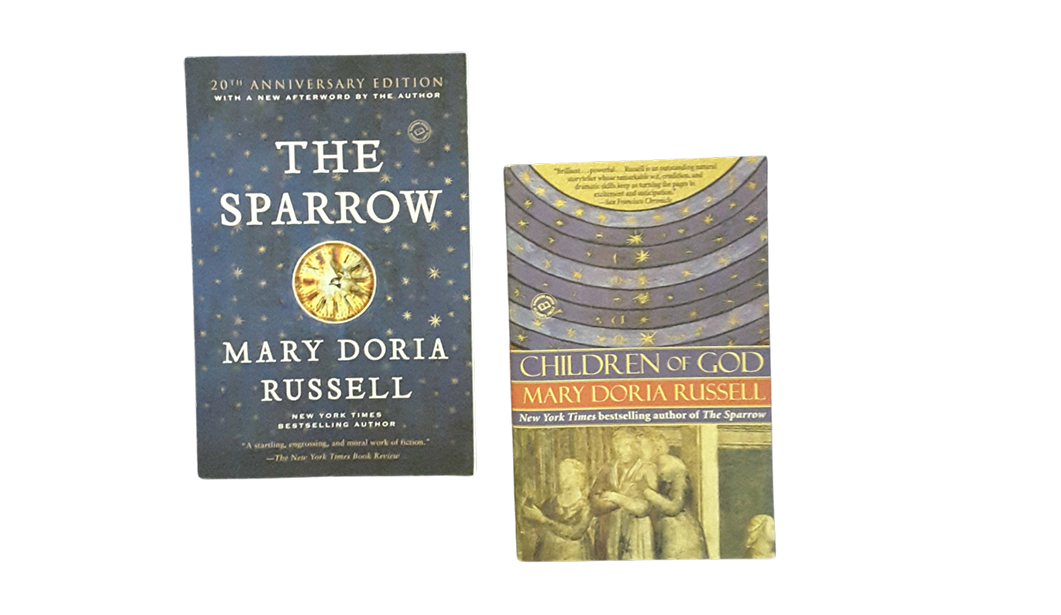 The Official Site of

Widely praised for meticulous research, fine prose, and the compelling narrative drive of her stories, Mary Doria Russell is the award-winning author of seven bestselling novels, including the science fiction classics The Sparrow and Children of God; the World War II thriller, A Thread of Grace; and a political romance set in 1921 Cairo called Dreamers of the Day. With her novels Doc and Epitaph, Russell has redefined two towering figures of the American West: the lawman Wyatt Earp and the dental surgeon Doc Holliday. Her latest novel, The Women of the Copper Country, tells the story of the young union organizer Annie Clements, who was once known as America’s Joan of Arc. Mary holds a Ph.D. in biological anthropology from the University of Michigan and taught anatomy at the Case Western Reserve University School of Dentistry. She and Don Russell have been happily married for an unusually high percentage of the years since 1970. They live in Cleveland, Ohio. 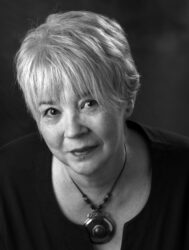 Kat Howard interviews Mary about The Sparrow and Doc, in Lightspeed Ezine 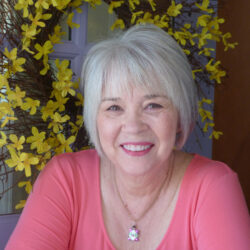 Bookslut’s interview with Mary about her first three novels 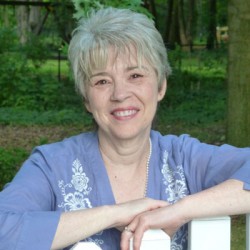 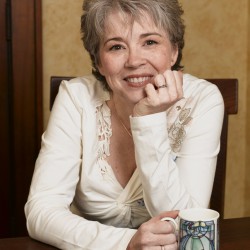 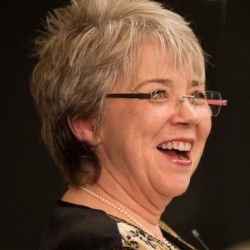 Best of the Blog

Mary is now an Author Emeritus, but she will occasionally publish a new entry if something exciting happens.