Dreamers of the Day FAQs

Is Rosie based on a real dog?

Yes, my own dachshund, Annie, is the basis for Rosie in Dreamers of the Day. Annie is spoiled and opinionated, but very dear.  She was with me when my mother died and Dreamers of the Day is in some ways a record of the days that followed. Dreamers is my only semi-autobiographical novel, though I hasten to point out that I did not have an affair with a German spy in 1921. For more on that element of the story, click here, and scroll down to the The Kojo Nnamdi Show. 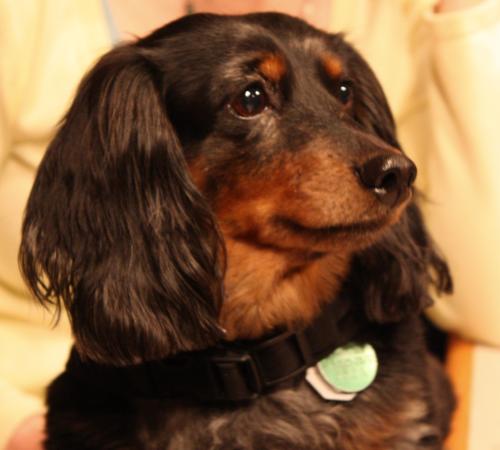 Who are the people in the photo on page 156 of Dreamers of the Day? 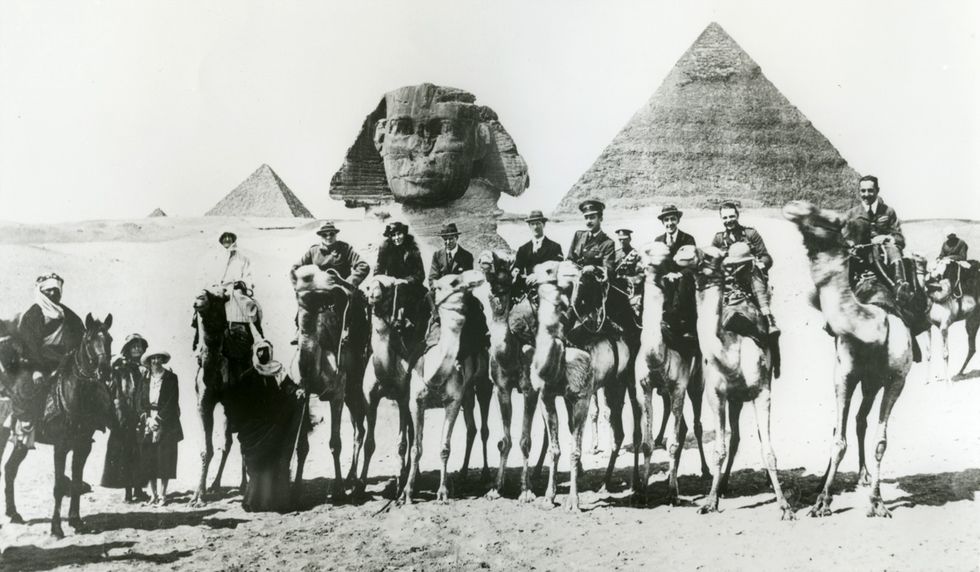 There are descriptions of what everyone is wearing on 141 and of the photo on page 155, but to help out, here are the fictional identifications left to right:

* In reality, nobody knows who the two women standing at the left of the photo are, so I decided that they were Lady Cox and Agnes. All the rest of the people are correctly identified. Readers sometimes mistake Clementine Churchill for Lawrence because she was wearing a driving duster and a headscarf and looks like the 1962 poster for the movie, Lawrence of Arabia!

Is Karl’s story about the Egyptian version of Exodus real, or a bit of fictional whimsy?

It’s real, and the earliest version of Exodus found in pagan literature. The ultimate source is a Greek writer named Hecataeus of Abdera, whose book Aegyptiaca (ca. 300 BCE) has been lost, but is quoted in extant sources. For a discussion, see Judeophobia: attitudes toward the Jews in the ancient world by Peter Schafer (Harvard U. Press, Cambridge MA, 1997).